The private sector of Sri Lanka has been successful in its ability to secure long-term contracts with some of the world’s largest brand names. Some of the better known companies are MAS Holdings, Brandix Lanka Limited, Nike, Victoria’s Secrets and Express, to name just a few. 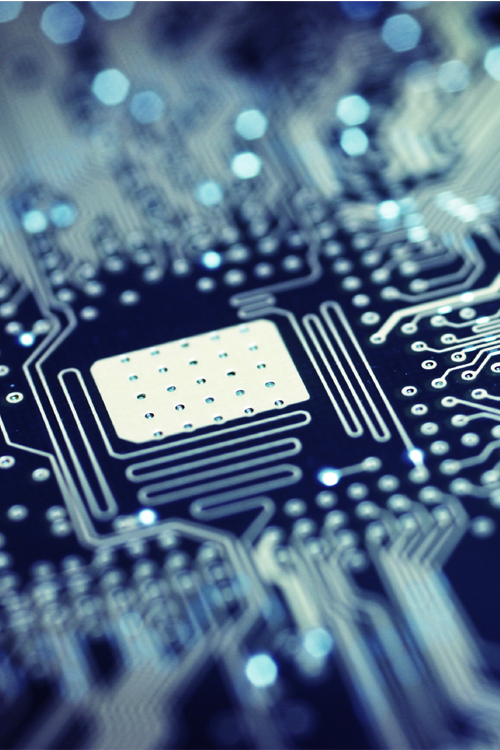 Outsourcing of IT solutions, business analytics, consultations, and process re-engineering are some of the skills Sri Lanka has to offer. With competitive pricing and innovative products and services, companies like John Keells Holdings, Informatics Group of companies, Millenium IT, WSO2, Hsenid have reached far across the waters and acquired business worldwide. Apart from offshore services, most companies have now branched out with onshore services to serve their clients with efficiency and speed. 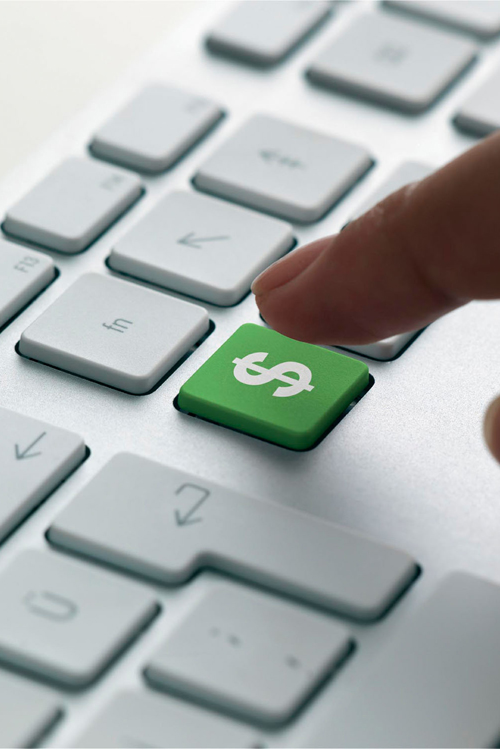 Banking, accounting, audits, taxation, and financial analytics are industries in high demand that are outsourced to Sri Lanka. With multinational companies investing in Sri Lanka and recruiting specialized personnel, companies worldwide source their services from Sri Lanka. HSBC and WNS Global Services are some of the multinationals investing in Sri Lanka and exporting financial services worldwide. 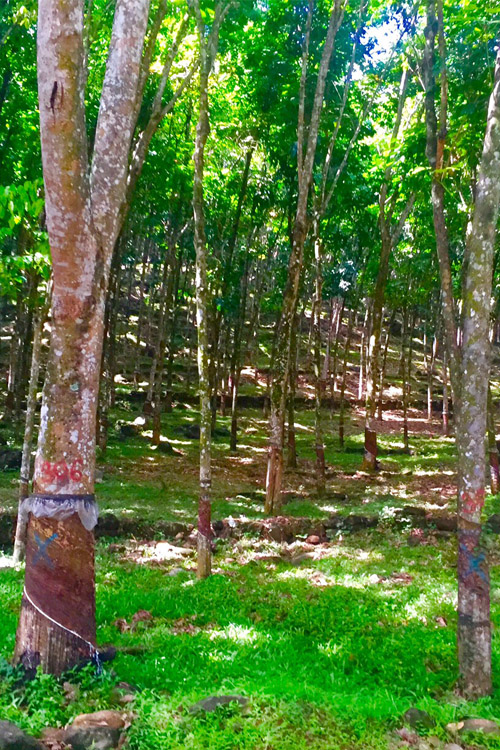 The rubber plantation industry began in Sri Lanka in 1876, and currently, Sri Lanka ranks among the world’s top ten largest producers and is the 7th largest exporter of natural rubber. A number of value-added rubber products such as tires, latex gloves, and sports goods are also made in Sri Lanka. Coconut is one of the major plantation crops in Sri Lanka, accounting for approximately 12% of all agricultural produce. Desiccated coconut, brown fiber, and kernel products are some of the items that make Sri Lanka an important player in the world export market. 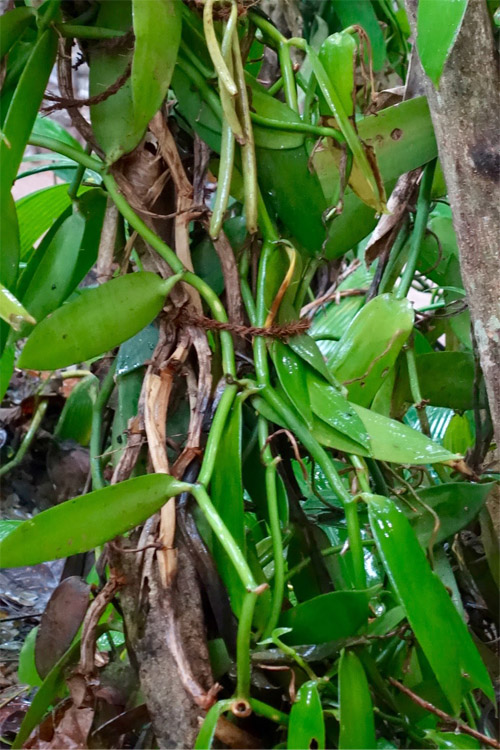 Vanilla plant is a tender, fleshy vine, belonging to the Orchidaceae family. Vanilla fragrance is important as a source of natural vanilla. It is used as a flavor ingredient in the confectionary industry and also in perfume and pharmaceutical industries. Sri Lankan vanilla suppliers are known in the global vanilla market for offering vanilla of the finest quality.

The cinnamon tree is native to Sri Lanka. One of the top 5 producers in the world, Sri Lanka grows and exports more than 15,000 metric tons of cinnamon annually. A number of local companies invest in the much-needed manual labor required to yield the best crops of cinnamon. Apart from the export of the raw product, value additions such as cinnamon powder and cinnamon oil are also popular and in demand worldwide. Other exported spices include cardamom, nutmeg and cloves.

Quantity surveyors, civil and telecommunications engineers, nurses, and beauticians are some of the occupations that are in high demand from Sri Lanka. Regions such as the Middle East, with their ever-growing infrastructure, and Australia, with their ever-increasing demand for specialized skills, offer long-term contracts for Sri Lankans knowledgeable in the areas of expertise listed above.

Foreign Direct Investment (FDI), in Sri Lanka, has always been encouraged by the Board of Investment (BOI). The BOI creates an environment for stability, thereby assuring growth and profit. With over 65% of Sri Lanka’s exports occurring through BOI companies, employing over 450,000 people, BOI has proved investment in Sri Lanka to be a success.